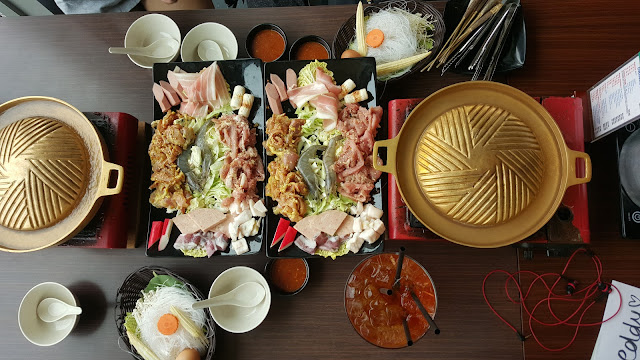 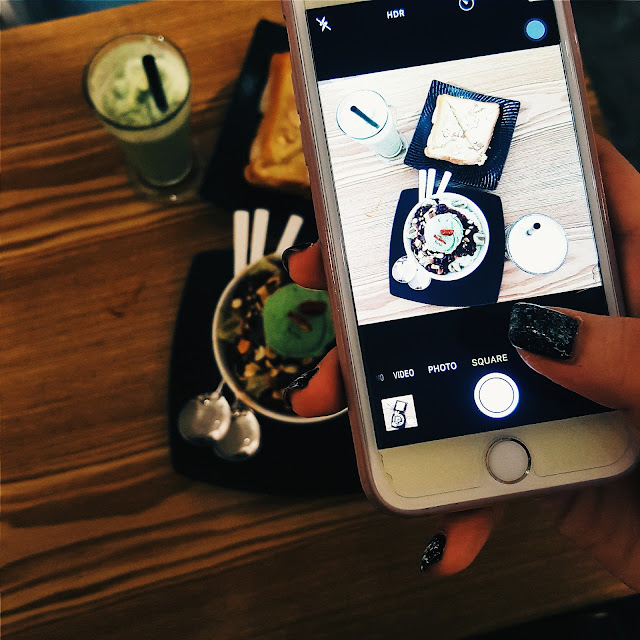 I was alerted to this post that was circulating in my Facebook feed this evening. It’s like Google is trying out yet another beta project that might seems to be revolutionising the way we surf the net. 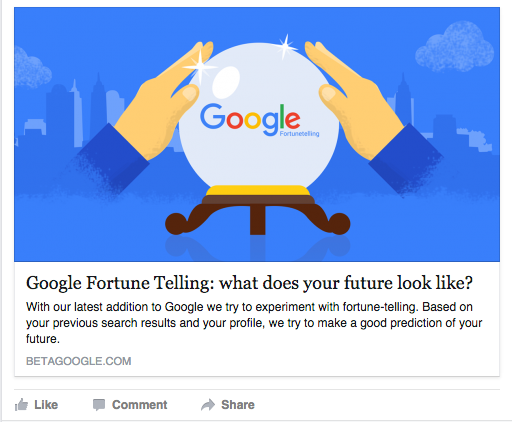 My first instant reaction was Is Google trying to be a necromancer? Or a saigong (Taoist priest)? Predicting people’s future? I was like, “Oh well, that looks cool. Maybe I am going to try this for the sake of trying it. I mean, who doesn’t want to know his/her future beforehand?”

And so I entered the site.

And then as I started typing the letter ‘W’… 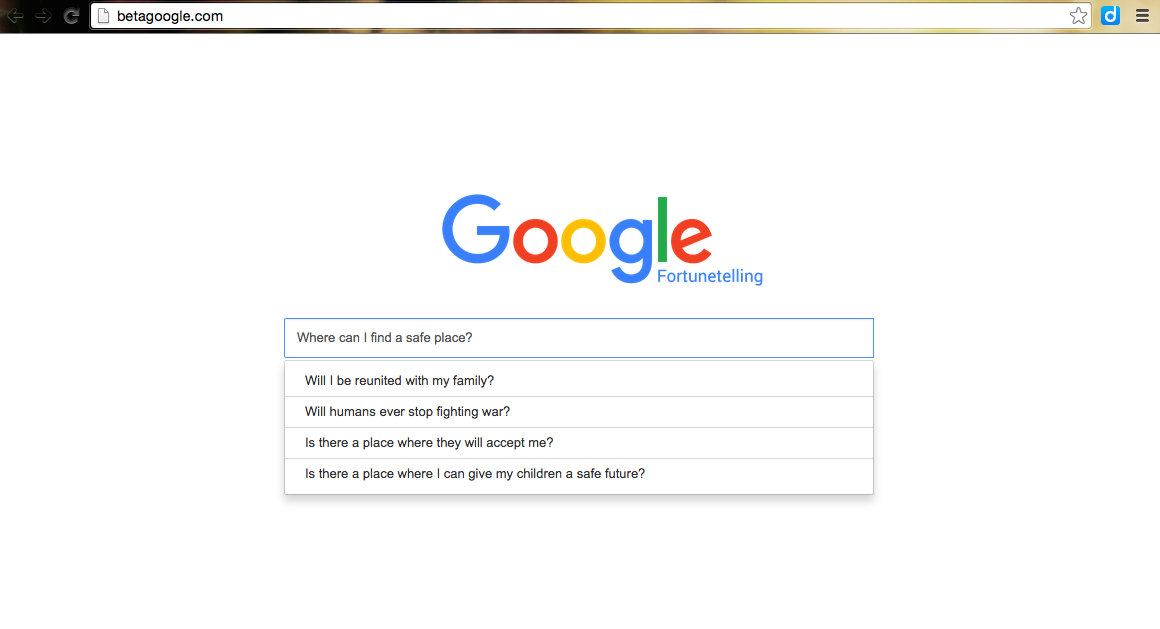 I mean, those were some suggestions that practically not many people are interested in searching for.

EXCEPT FOR THE THIRD AND FOURTH ONES MAYBE.

I stared at the suggestions with a little awe, I deleted the auto-generated suggestions and decided that I should input the search box with one question of my own.

As I hit the ‘enter’ button, I was taken aback almost immediately.

I was actually redirected to this page!

The so-called future predicting site launched by Google is actually a way to gain awareness to the international problem the world is currently facing due to the Syrian War. Many refugees are currently migrating from Syria in order to run away from their war-torn homeland in seek for a more stabilised and peaceful place to seek shelter.

According to datas provided by the United Nations High Commissioner for Refugees (UNHCR), there are, as of 19 October 2015, 4,180,631 registered Syrian refugees or, persons of concern. And of course, there are still a lot of them out there who are not registered but are trying to leave the country.

Many of these refugees are children.

According to the The Telegraph’s report, more than 200,000 children are currently seeking refuge from the war-torn country. The immigration problem has been a concern not only in Europe (which is to the west of Syria) but also around the world.

Nearby nations such as Turkey has been trying to provide shelters for these people. The Turkish government has taken in 2,072,290 of Syrian refugees into its territory. However, the country now is feeling the strain of accepting any more refugees and asylum seekers.

While the Turkish were humane enough to open its borders, some European nations refused to open their door wider to share the strain of the Turkish government and for humanity. These nations include: Hungary, Romania and Denmark, etc. They have been accepting only some amount of refugees and refuses to take in more because of its immigration policies as well as public sentiments.

It resulted in the over-straining of resources in the nations who are willing to open its door wide for these refugees, especially those children who are hoping for a better future for themselves and their peers.

Respect to Google for using such tactical and psychological way to help increase awareness on these issue. I am sure the result is amazing. More people will get to realise the problem and more help will be on its way.

Let us pray for these Syrian refugees. May peace be upon them.